It’s happening to birds, too. In addition to recent reports about collapses in bugs, fish, and species in general (1, 2), add collapses in birds.

“The North American bird population has declined by 3 billion, or 27 percent, since 1970, according to an extensive study published Thursday in Science.”

Considering how many birds live by eating insects, it shouldn’t be a surprise that fewer bugs means fewer birds. In some regards, that is simplistic; but species are inter-connected. A decline in one can easily trigger and decline in another. Species around us are declining. We are a species. We’re getting enough warning. We shouldn’t be surprised anymore. 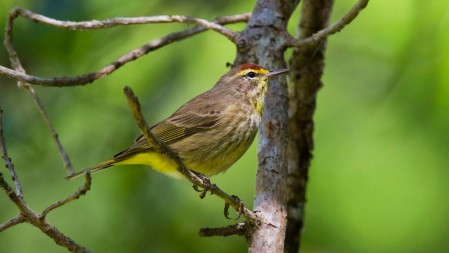