“The recession wasn’t just a wake up call for politicians and bankers. For the middle class, it also shattered the dream that fueled the deals” – Quartz

The shift is most obvious in the decline of department stores that relied on middle class consumption. Stores for high incomes continue to succeed. Big box discount stores continue to succeed. In the middle, however, a retail industry that relied on shopping as entertainment and shopping as habit has found that the middle class is now cautiously guarding its wealth. Recent surveys show that the majority of Americans have shifted their financial goals from advancement to sustainability. There is a distrust in credit, not much expectation of wage growth, and an awareness of healthcare, child care, and education expenses. Frugality, something that was seen as a hold-over from the first Depression, is basically back in style, quietly for the middle class and traumatically for the businesses targeting them. 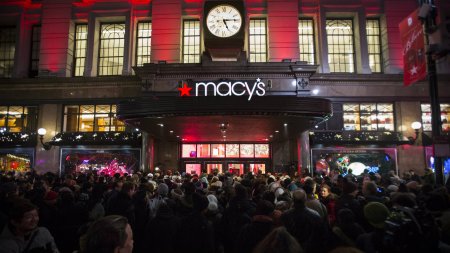