To some, the Earth Day founders were already a little late. Jimmy Carter is now seen as prescient, though many agreed with him back then, too. Now, the debate about responding to climate change is becoming less academic and more in need of action.

“…if the world procrastinated on a carbon price by just one more year, the damages from climate change would climb an additional $1 trillion. Waiting 10 years would put the price tag at $100 trillion.” – Grist

Acting now may be expensive, though a trillion dollars is similar to the impact of certain recent tax cuts. Every day of debate about responding is a delay that dramatically increases the cost from damages. Finally having economic impacts that are real and current should begin swinging from talk to action, especially as municipalities try to mitigate sea level rise along the coast and wildfires inland. Whether the response is rapid enough is no longer an issue of who won a debate, but is becoming an issue of how can an economy, a country, and a population can sustainably survive. Of course, if we’d listened decades ago, well, we didn’t. 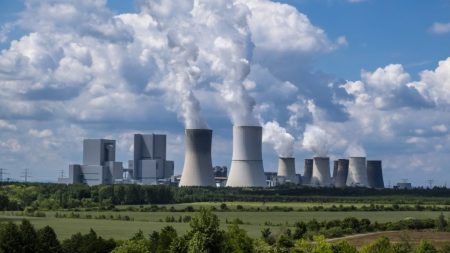