Feeling like you don’t trust government and authority figures as much as before? Familiar with slow bureaucracies that rely on humans? Willing to give it up to a machine? People, and now governments, are beginning to trust machines more than people. Estonia has become;

“the first to give an algorithm decision-making authority”

The talk of robots and AIs taking jobs usually involves factories. AI has now risen from handling mundane matters to now acting as officials in legal cases. While convenient, efficient, and hopefully accurate, the greater implication comes from the extrapolation of the trend. As partisan politics breeds mistrust of humans, will governments increasingly be run by automatons? The prospect is progressing out of convenience and mutual mistrust. If so, we may already be in the midst of the precursor to the Digital Singularity. 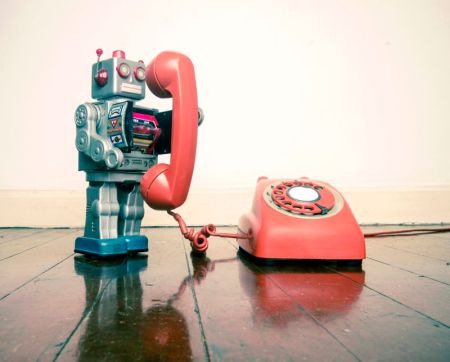 “Can AI Be A Fair Judge In Court? Estonia Thinks So” – ARS Technica

One thought on “AI Judges”