Economists were surprised with the high number of new jobs in January, 304,000. They were less impressed by wage growth that was a third of expectations, 0.1% rather than 0.3%. Paradoxically, the number of percentage and unemployed people went up. The differences are typically in seasonal changes, influences from things like government shutdowns, and the number of people “not participating in the job market.” Whether those are good jobs or not, they are paychecks, which can be much better than no paycheck. Two worries continue: another government shutdown, and the anticipated recession that follows a recovery. So, uncertainty continues, but uncertainty is becoming the norm. 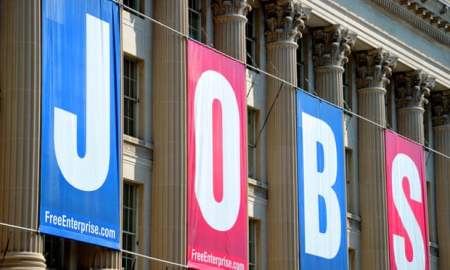 One thought on “US Jobs Report January 2019”