Another milestone in computing was achieved. First, humans invented computers. Then, humans developed and systematized computing. The combination was tested by humans programming computers to compete against humans who were experts in various games. The programming was usually brute force approaches with lots of rules and leveraged the speed of electronic computations. More sophisticated programming relied more on strategies. Another step up was artificial intelligence that was trained in how to play a game, and then given the opportunity to learn. Now, an artificial intelligence was given the least information, just the rules of the game, and then left to teach itself how to play the game. It has resulted in the most sophisticated Go program that was able in a few days to win against much more experienced opponents. The fact that it wins at Go isn’t as important as the fact that self-trained programs have dramatically increased their training speeds while dramatically reducing the human influence. As those familiar within the mathematics of singularities are aware, the accelerating pace of change is unlikely to change direction, and change may begin happening faster than we can adapt to it. 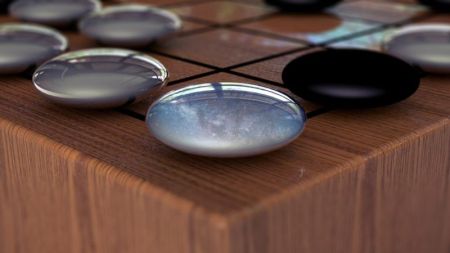