Sci-fi fans may call it the Universal Translator from Star Trek or the Babel Fish from Hitchhiker’s Guide to the Galaxy, but Google is calling its translator Pixel Buds. Pixel Buds aren’t as universal as Star Trek’s or as organic as a Babel Fish, but they provide nearly simultaneous translation between about 40 human languages. While it is just another gadget, it is a gadget that breaks through barriers that have existed since humans scattered enough to develop different languages. Forty languages are only a fraction of the world’s human languages, but they probably represent the majority of the people. Mistakes will be made because human communication is imprecise, but this may help ease misunderstandings in general, allow freer travel, and help refugees make their way through unfamiliar places.  As for communicating with aliens, well, wait for translators that work with other species on Earth. Dolphins, cuttlefish, and honey bees probably have a lot to tell us. 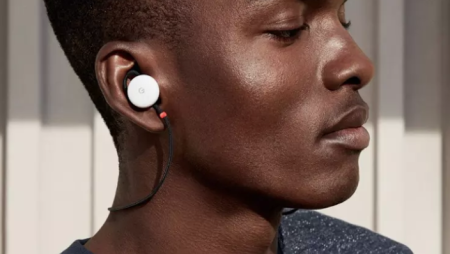 One thought on “Universal Translator Arrives”