One sign of the growing acceptance and adoption of solar energy is that it is assumed that the price will drop. And, it has. It dropped faster than the US government expected. Solar now costs about $0.06 per kilo-watt hour, a target that wasn’t expected to be reached until 2020. In the past year, big solar projects saw costs drop 29%, commercial solar projects dropped 15%, and residential systems dropped 6%. As the trend continues, the competition increases the probability that new and upgraded systems will be renewable rather than fossil fuels. That distinction may be more apparent to people rebuilding in disaster zones where grids were damaged. Rather than wait for major utilities to restring power lines, some will install their own systems in less time. Rather than reset price goals, the government is setting reliability goals for 2030. Lower price, greater reliability, a good combination. 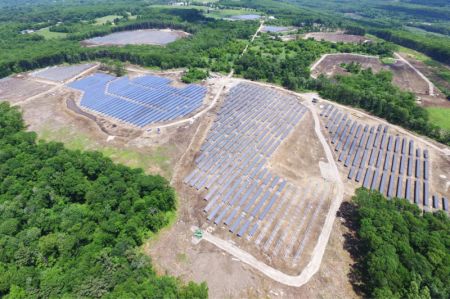 One thought on “Solar Cheaper Sooner Than Expected”