“For the first time, researchers had found a brain hormone that specifically and selectively stimulates fat metabolism, without any effect on food intake.” – ReliaWire

Confirmation studies will be greatly valued if this is or isn’t found to be true. It appears, however, that a hormone in the brain triggers bacteria in the gut to burn more fat. The hormone FLP-7 responds to serotonin levels in the brain. The neurons secrete the hormone which eventually makes its way to the intestine where the intestinal cells begin burning fat. This sounds uncommon as fat is usually typified as being burned in muscles and other organs. Whatever the mechanism, this increases our understanding of the connection between our guts and our brains literally instead of just figuratively. 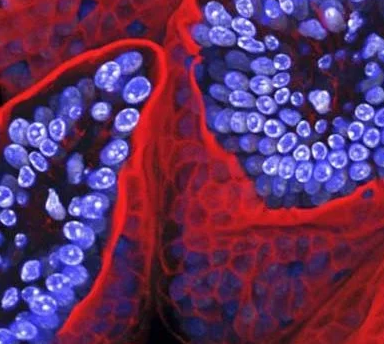