Cold fusion research continues, frequently under different names to counter career backlash. Looking past the choice of ‘fusion’ in describing the phenomenon helps. One term that may be more descriptive is Low Energy Nuclear Reactions, LENR.

““LENR is real experimentally, and not understood theoretically,” says David J. Nagel, an electrical and computer engineering professor at George Washington University and a former research manager at the Naval Research Laboratory.”

The results have been replicated, more energy coming out of the system than goes in; but no theoretical explanation is generally accepted. In similar fashion, Newton was able to describe the equation for gravity without knowing how it worked. The potential from such systems is an energy source that is only 1% to 10% the cost of existing energy. That’s the draw. The hurdles are many: damaged careers, secrecy intended to only reveal answers with high confidence (which can look like shady schemes even if they aren’t), lack of resources, and the ability to transfer the heat energy into electrical energy. One company, Brilliant Light Power, has cleared many of those hurdles and claims it will generate power and profit by the end of 2017. They won’t be the first to make such claims, and yet, experiments suggest someone will eventually be the first to succeed. The physics may follow the practical applications. Until then, the phenomenon provides roughly equal doses of hope and doubt. 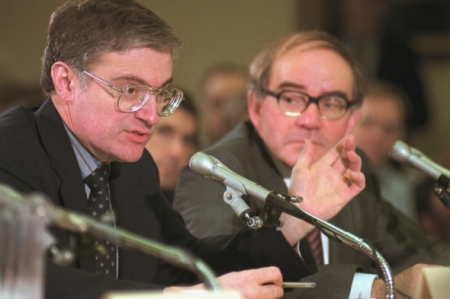