There are more billionaires, but their total wealth has decreased. There are now, 1,397 billionaires, and their wealth has dropped from $5.4T to $5.1T. While the rest of the economy seems to be barely growing, the wealth of the wealthy has been diminishing. Industries may not be expanding as rapidly as before, but they are expanding, hiring, and slowly raising wages. Extreme poverty is down dramatically. Extreme wealth, however, is being undermined by the large drop in commodities like oil. Negative interest rates don’t help. Their drop in wealth is not a redistribution, just a devaluation of existing assets. The most likely redistribution will come from inheritances (got a really rich relative?) as about 460 are expected to die in the next twenty years. The total value of their estates is approximately $2.1T, a value of about $5B per estate. A resurgence in commodity prices and interest rates is possible, and expected by some. For now, though, the richest rich aren’t getting richer. 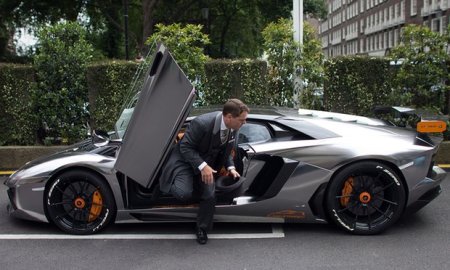 One thought on “Billionaires Losing Money”