It has already happened. Unusually high temperatures thawed carcasses that were frozen. Anthrax infected the local wildlife and some humans, killing several and requiring an evacuation. The world has seen many pandemics. Major portions of populations have died. Animals alive today are more like to be resistant to them because of inherited immunity. And yet, some diseases, particularly viruses, can survive almost indefinitely. When reintroduced, some of those immunities may have diminished. Anthrax in Siberia is one example of a reintroduction. One concern is that as more permafrost thaws, other diseases will be exposed and released, and some of them may be very old but unknown to science and medicine. Treating unknowns is never easy. We’re familiar with surprises from the tropics, but we may now find surprises from the arctic. 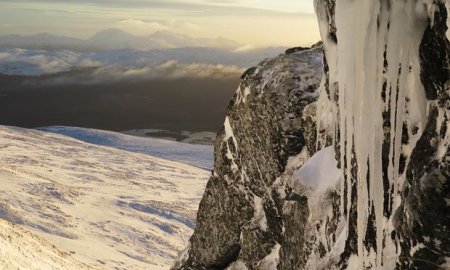