Digital transactions are reasonably easy to track, at least for governments. That ability is typical of the battle between personal privacy and national security. Paper transactions are harder to trace, which is why criminals are known for using large wads of cash. Governments are restricting the flow of large cash payments for that reason. There is a backlash, however, because governments can also abuse that authority to spy on innocent people. Terrorism, in particular, is expensive; and large denominations are therefore useful. Because paper can’t readily be traced, governments are requiring large transactions to be digital. This may seem simple, but it is also fundamental. In countries where people are innocent until proven guilty, there should be no restrictions. In countries where personal liberty and privacy are paramount, there should be no restrictions. Many people prefer digital payments because of the convenience and the reduced threat of theft, but requiring digital payments negates one aspect of those liberties and privacies. A measure of government control versus personal freedom may be the simple ability to pay in cash. 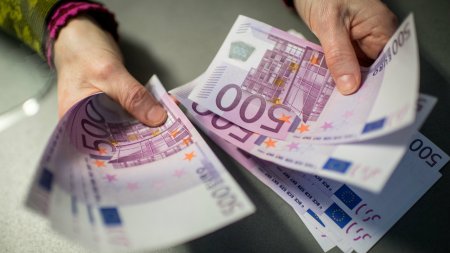