One of  the greatest shifts in the American economy has been from jobs as employees (who must fill out taxes from a W-2 form) to jobs as contractors (who must fill out taxes from a 1099 form). The shift was accelerated by the Great Recession as companies tried various ways to cut back expenses. By laying off employees and hiring back contractors the companies were no longer responsible for benefits. The main savings to the company was health care; which became a major cost for the contractor. Corporate profits are up. Wages are relatively stagnant. Employment has become much less certain. The Sharing Economy is considered a possible new model for the economy, but the autonomy enjoyed by its workers comes at real costs that also limit their participation in the economy by limiting their income while increasing their expenses. 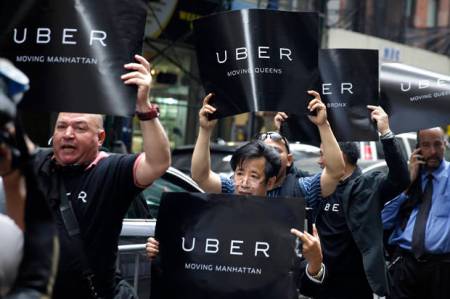