“Greenhouse gas emissions in Europe have plunged to the lowest level ever recorded after the EU’s member states reported an estimated 23% drop in emissions between 1990 and 2014.” – The Guardian

While the decreases may not meet agreed-upon targets, it is worth celebrating the fact that emissions are down. That counters conventional wisdom because at the same time the economy has grown 46%. Proof that, at least for Europe, a healthier environment and a healthier economy can exist together. Unfortunately, emissions have to drop even further to hit targets, but it doesn’t necessarily mean the economy will decline as a result. 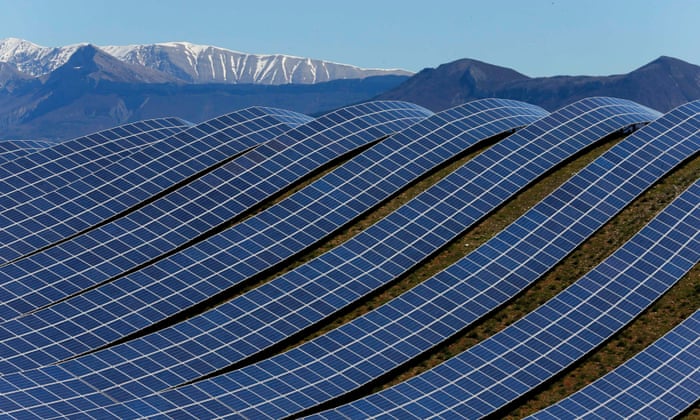 One thought on “Europe Economy Grows While Emissions Fall”