Here we go again? The article makes the case that we’re about to enter phase three of a series of economic collapses (a relative term). Phase one was the 2008 collapse that was dominated by the lending policies in the US and UK; which necessitated massive cash infusions to prop up the financial institutions. Phase two was the failed assumption that all of the countries in the European Union were equally stable, which has resulted in the 2011 massive cash infusions to prop up the troubled economies of some countries. Phase three is possibly happening now and is largely based on China’s internal lending policies where massive infrastructure was paid for by debt that can’t be repaid. Systemic within most of this is the ability of banks to create money by making debt without the intervention or control of central banks. With such destabilizing systems and a lack of control, the instabilities can continue, possibly amplify, and eventually collapse the system – unless fundamental changes are made. Those changes, however, must deal with,

“The grip of libertarian, anti-state philosophies on the dominant Anglo-Saxon political right in the US and UK makes such intervention as probable as a Middle East settlement.” – The Guardian 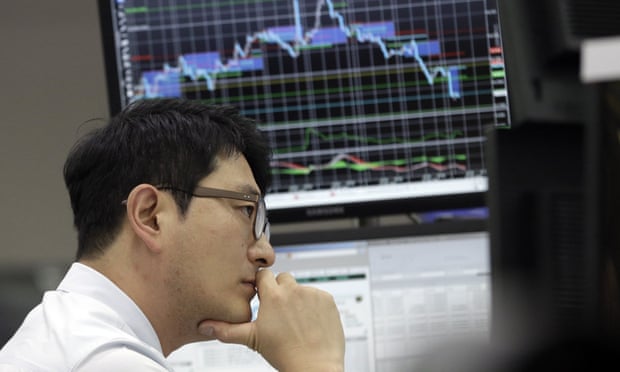 “The World Economic Order Is Collapsing” – The Guardian