For decades, hydroelectricity was one of the cleanest energy sources. The technology was inherently simple, dams could also supply water for people and agriculture, and the likelihood of catastrophic failure was dramatically smaller than nuclear. Now that the prices of solar and wind energy systems have dropped, the negatives of dams are becoming more apparent. Dams require square miles of territory, take years to build, are very centralized, disrupt the environment upstream and downstream, and also tend to go 70% over budget, on average. The decentralization of solar and wind, the ease of construction and operation, the lower (but not zero) environmental impact, and the ease of managing the sites now mean big power projects are losing to the new technologies. One recently discovered and unexpected dam impact is that the basins tend to emit methane, a particularly powerful greenhouse gas. One more reason to delay or switch. 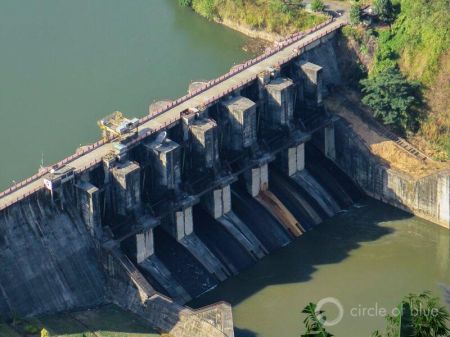 One thought on “Hydro Loses To Solar And Wind”