“The report estimates that installations could increase 14 times over, to 28 million homes by 2050, covering 23 percent of national residential demand.” – Ars Technica

Geothermal isn’t as visible as other renewable energy sources like windmills, solar farms, or dammed lakes. A relatively small above-ground footprint can cover a large underground facility. Home units aren’t much more intrusive than other home heating and cooling appliances. The major advantage of geothermal is continual operation, something not available with solar, wind, or hydro. The major disadvantage is cost and relatively immature technology. Reaching almost a quarter of the nation’s demand is possible, but it will take decades to build the infrastructure. But, that’s a case of when, not if. 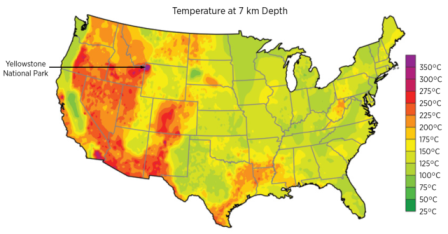 One thought on “Geothermal Upside”