Gentrification is the effect of wealthier people moving into poorer neighborhoods, then improving the housing to the point that the original residents can’t afford to live there. It is a positive that turns into a negative, at least for some. As wealth and income inequality increase, and as urbanization becomes more popular, many cities are finding increased gentrification and increased resistance from the poorer residents. Usually, the resistance is followed by people moving or gradually reducing an already reduced lifestyle as they try to keep up with the rent and other living expenses. At some point, however, there can be a backlash, which is what happened in Germany recently. Evictions were followed by dozens of cars and shops being vandalized and damaged, with threats of more damage if there are more evictions. Such a response isn’t sustainable, but it is illustrative; especially, in cities where there the number of options are declining. When people are poor enough that they can’t afford to move and can’t afford to stay they can feel cornered, and cornered stressed people don’t always act rationally. 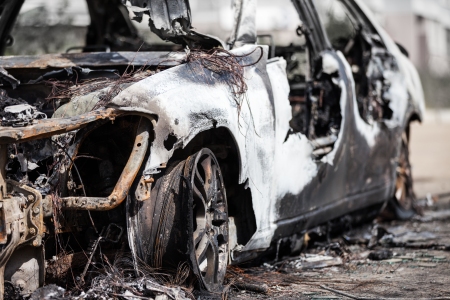